My name is Tom Peters, as of May 2020 I’ve taken over as Head Chef at Bob Bob Ricard, Soho, London.

I was previously based in Norway, Oslo working at the Three Michelin starred, Maaemo. Before that I was at Roux at Parliament Square in Westminster for 5 years, which was an amazing journey from Commis chef to Senior Sous chef under the guidance of Steve Groves.

Please get in touch using the contact form below if you wish to enquire about any private dinners, collaborations or any other queries.

Charity Dinner Update – We raised a massive £7,800 for The Brathay Trust…

“Cheffing is a food fight, and he who does it must love the fight as much as the food..” 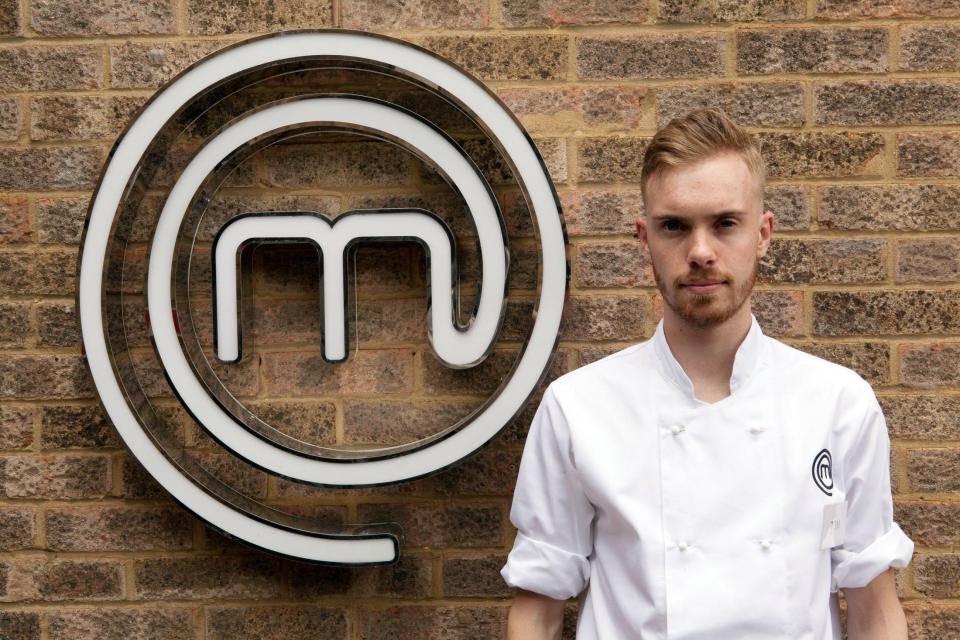 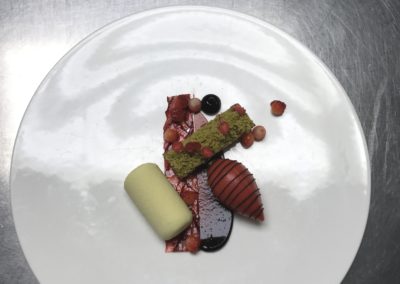 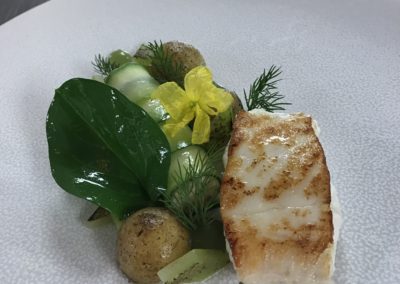 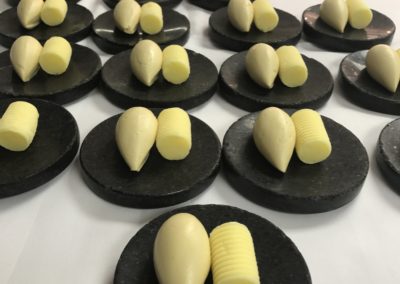 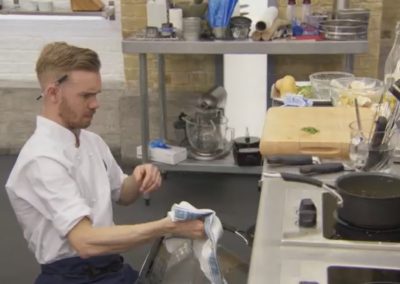 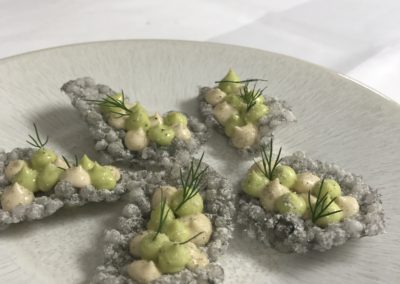 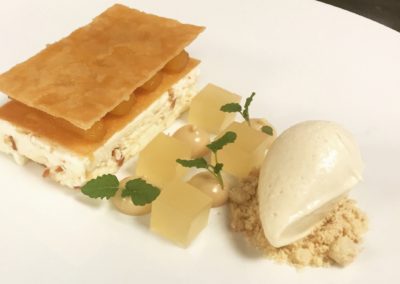 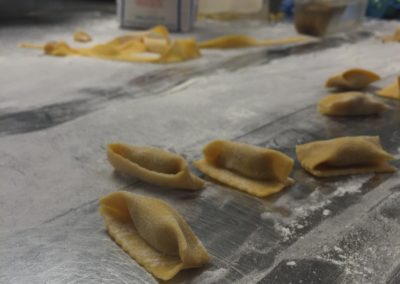 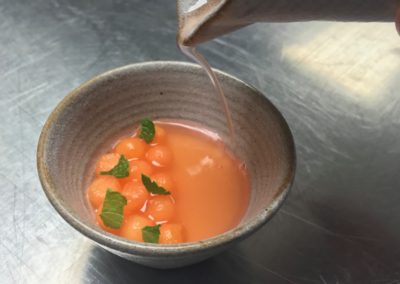 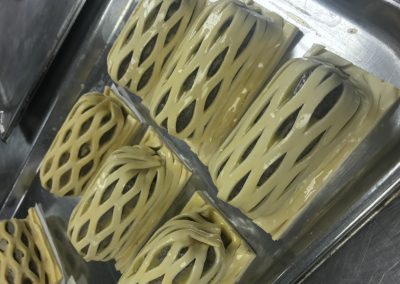 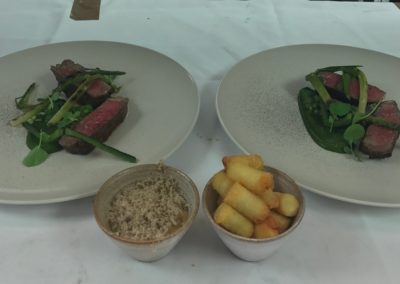 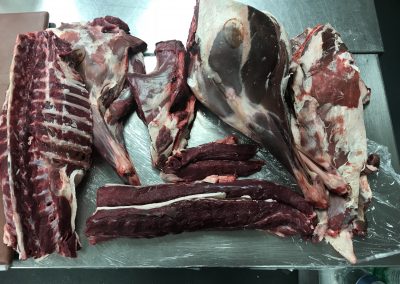 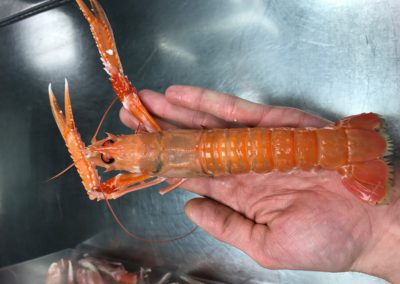 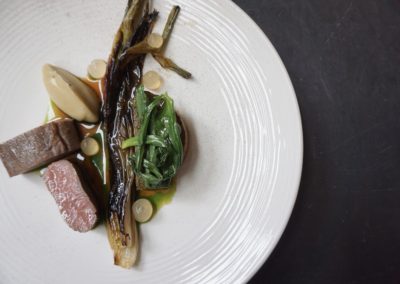 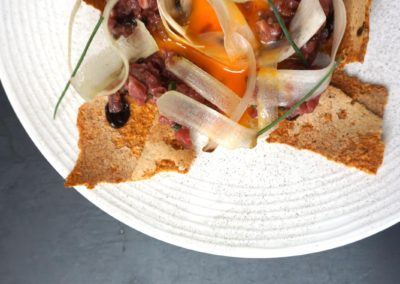 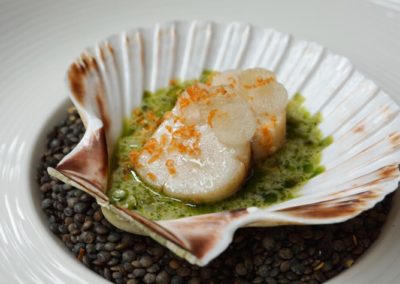 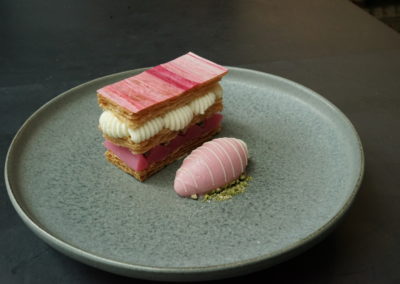 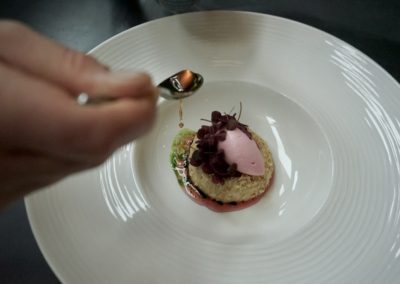 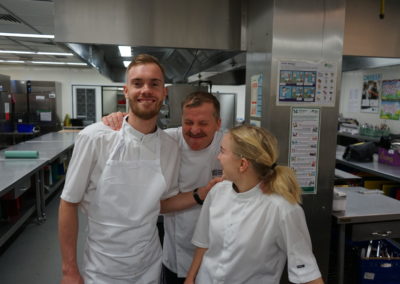 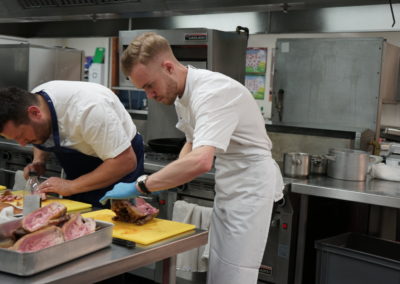 The Charity Dinner hosted by Havant and South Downs College raised a massive £7,800.00 for the Brathay Trust!! A big thank you to Iain Baillie, his team and the college for making this happen and also Steve Groves, Duncan Wilson, Sean Williams, Tom Moody, Tuva Vilas...

END_OF_DOCUMENT_TOKEN_TO_BE_REPLACED

For January 2020 I will be available for private dining events, whether an intimate dinner party or for a special occasion, please get in touch if you have something in mind or for more details. Get in touch > * Master Chef Finalist 2017 * Former Senior Sous Chef –...